International Women’s Day 2022: Thinking of the women of Ukraine 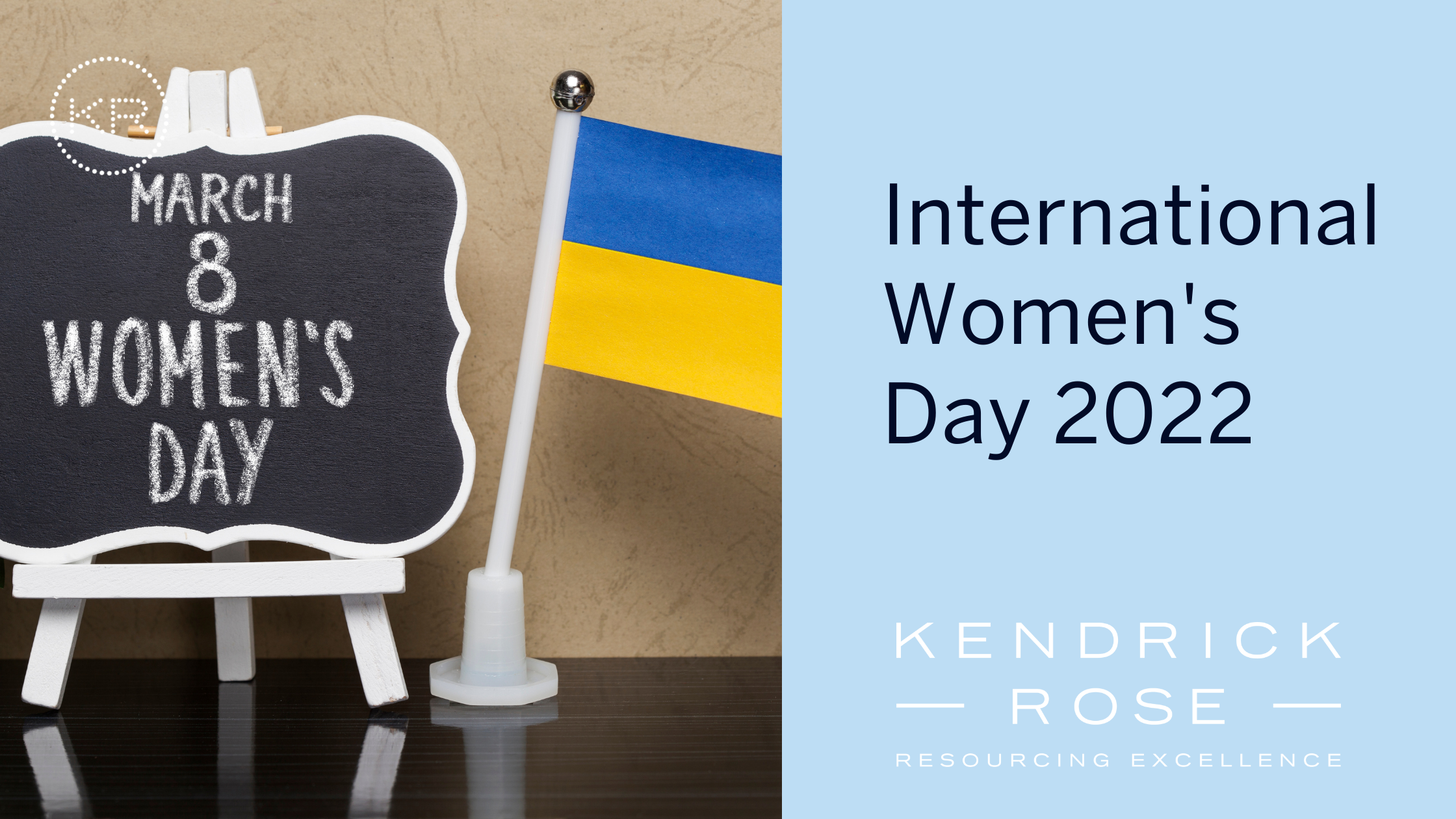 Today is International Women’s Day, a day where we normally celebrate the achievements of women and highlight ways to improve the conditions women live and work in around the world.

This year, it’s hard for many of us to continue with ‘ordinary’ International Women’s Day (IWD) activities, knowing that just a few hours’ flight from Jersey, in cities around the Ukraine, women are suffering so terribly.

It’s hard to know exactly how many women are still in the Ukraine. According to United Nations data, the population of the Ukraine is over 43 million. During the past week, those figures will have changed significantly, with more than a million Ukrainians leaving their country so far.

Until recently, the Ukraine had one of the highest gender imbalances in the world, with women comprising 53.7% of the population. This is a similar picture to other former Soviet Union countries such as Lithuania, Russia, and Latvia.

But that potentially means over 20 million women are likely to still be living in the Ukraine, women who, before the Russian invasion began their days in houses and apartments like most of us, getting ready for work, taking our children to school, going shopping for groceries, exercising, seeing friends, attending medical appointments, going to the hairdresser.

Now, many of these women may be starting their day in freezing bomb shelters wondering whether there will be water, electricity, food, or perhaps a gap in the shelling that lasts long enough for them to risk escaping.

The theme of International Women’s Day 2022 is Break the Bias. The pose is crossed arms. And the idea is to call out gender bias, stereotyping, or discrimination whenever you see it. The issues we typically talk about in Jersey and the UK about equal pay, parity in the boardroom, even about domestic violence, or crime against women, are all important.

However, this year, there are bigger issues at stake.

What turns a normal life into one of horror? War. What makes someone who works in an office become a fighter? Invasion. What turns women like you or me into refugees? The fear someone will kill our families.

Organisations often face a difficult decision about whether they should take a stance on an issue that may be considered political, or beyond the remit of their business. Many international companies have decided to stop trading with Russia, either for the impact this may have, or the signal it sends.

We are recruitment consultants in the Channel Islands who do not conduct business with either Russia or the Ukraine. Like many local organisations, what we do or say has no impact on international relations. However, we are the sum of our people, and stand with our employees, acknowledging the strong feelings of support and sympathy we all have for the people of Ukraine.

This is why we are marking International Women’s Day with a donation to the Bailiff’s Ukraine Appeal, supporting charities helping those affected by the crisis in Ukraine.

This year, we simply say, we salute you, brave women of the Ukraine.